Best photo of 2014, according to National Geographic

This year’s National Geographic photo contest show a perfect interpretation of how technology enables us to communicate with anybody at any time, but at the same time makes us forget the ones that are near us. The photo shows a young woman in the metro in Hong Kong, staring at the screen of her smartphone, seemly unaware of everybody around her.

Or, as photographer Brian Yen explains:

I feel a certain contradiction when I look at the picture. On the one hand, I feel the liberating gift of technology. On the other hand, I feel people don’t even try to be neighborly anymore, because they don’t have to.

National Geographic chose the picture out of more than 9200 submissions, divided into the categories people, places and nature. Yen was the general winner, coming out of the people category. In nature it was Nicole Cambre from Brussels who came in first with a photo of migrating wildebeests, while Singaporian Tristion Yeo‘s photo of a thermal spa in Budapest top-ranked the places category.

“The great migration” by Nicole Cambre

“Bathing in Budapest” by Triston Yeo

Check out all contest photos on National Geographic’s website.

Marco was born in Voorburg, The Netherlands. Over the years he has lived in Amsterdam, Leiden and Den Haag. Occasional runner, occasional writer, full-time father of 3. 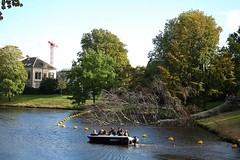 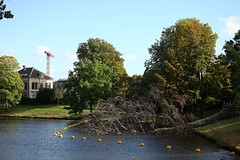 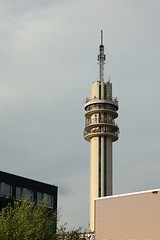 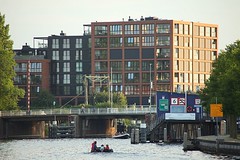 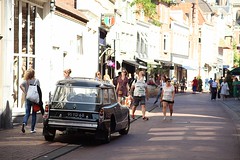 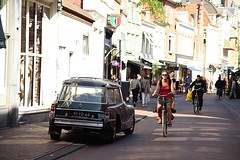 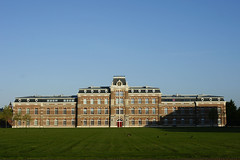 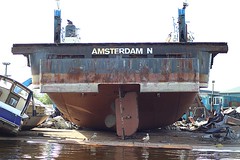 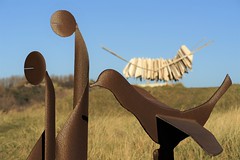 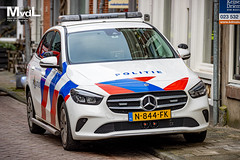 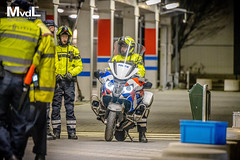 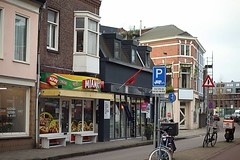 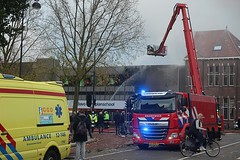 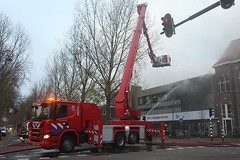 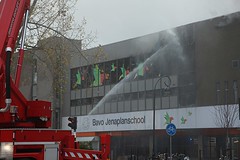 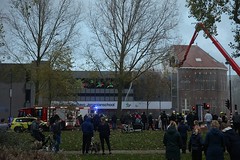